This is the 18-wheeler involved in the fatal wreck last Friday night.

Authorities responded to a fatal wreck that claimed the life of a teenage girl last Friday on I-65 in Fort Deposit.

Mobile resident Jessica Mary Sylvester, 19, apparently lost control of her vehicle and veered into the opposing lane of traffic hitting an 18-wheel truck, according to officials.

While traveling in the northbound lane, the driver of the truck attempted to stop when Sylvester’s car was spotted crossing the median. The operator was unable to avoid the accident.

Authorities extracted a cell phone from Sylvester’s vehicle, which is believed to be the cause of the fatal incident.

The driver of the truck was treated for injuries at the scene and later released. No charges will be made against the driver.

Fort Deposit police and Alabama State Troopers halted traffic along the northbound lanes to allow for the removal of debris and wrecked vehicles, while recovery teams worked diligently to clean up the fuel spill.

Sylvester’s body will be transported to the Alabama Department of Forensic Science for an autopsy.

Walter Hill contributed to this report. 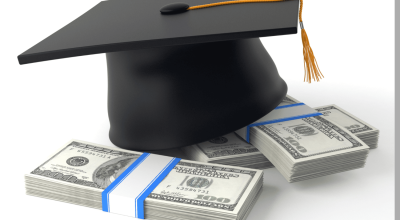 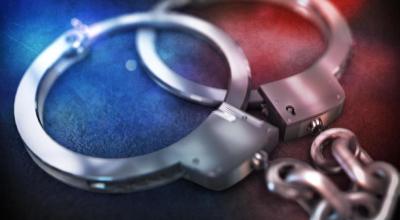 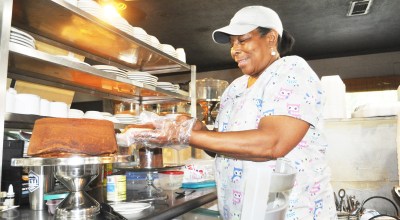